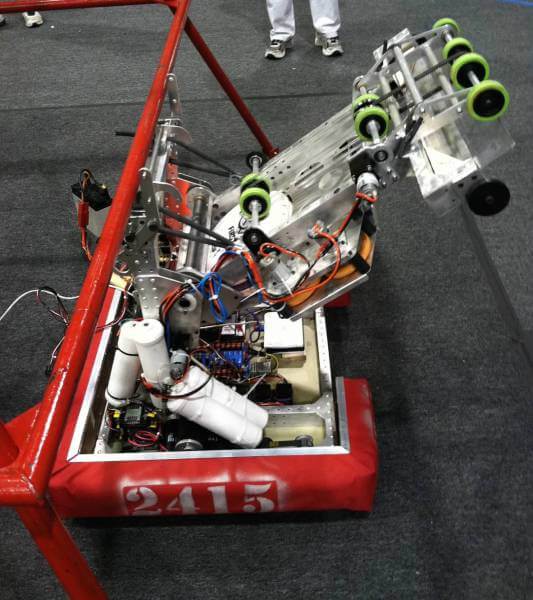 I did FIRST Robotics for several years, starting off in FIRST Lego League in middle school (2007 - 2009) and then FIRST Robotics Competition (FRC) in high school (2010 - 2013), eventually becoming team co-captain and coding team captain.

FIRST is by far what inspired me to pursue engineering as strongly as I do now, exposing me to the best practices behind CAD, wiring, and software. In my four years on the team, my FRC team #2415 qualified for internationals four times in a row, won three regionals in 2011 and 2012, won Regional Chairman's Award in 2010, and were international championship division finalists in 2013.

As the only girl on the build team, I also learned how to work under pressure in a male-dominated environment. I proved myself by eventually becoming team co-captain and encouraged other girls to join the team by starting a Zero Robotics team that was 60% female, encouraging other girls to learn how to code. Later, I presented about my experiences for Girls Who Code 2015 at Square. 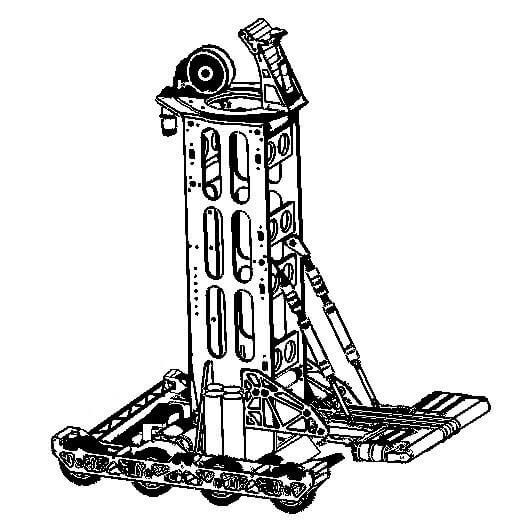 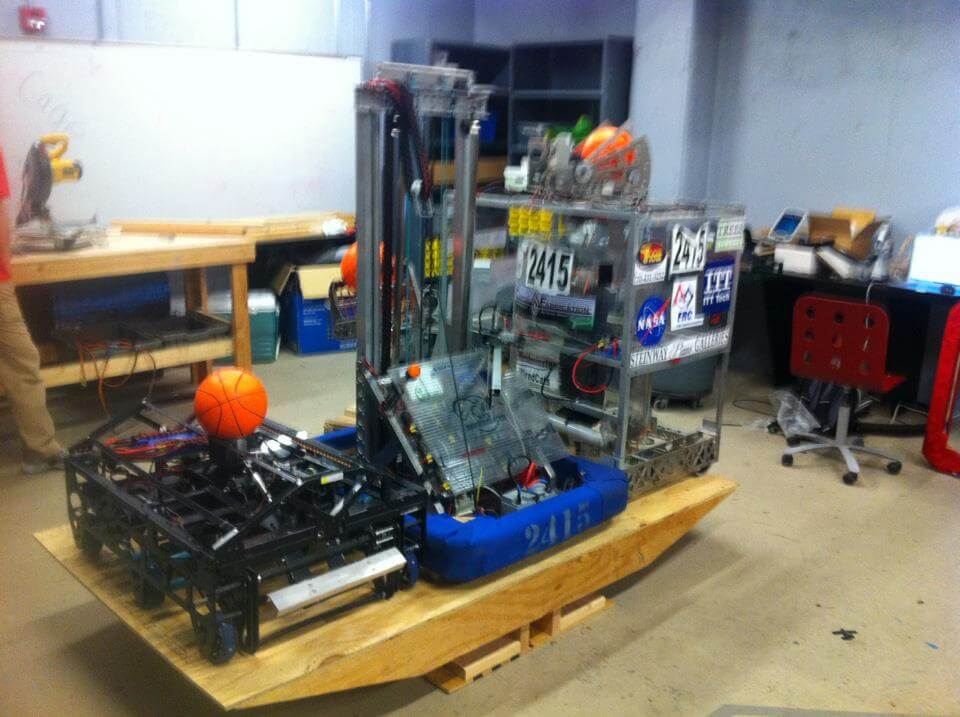 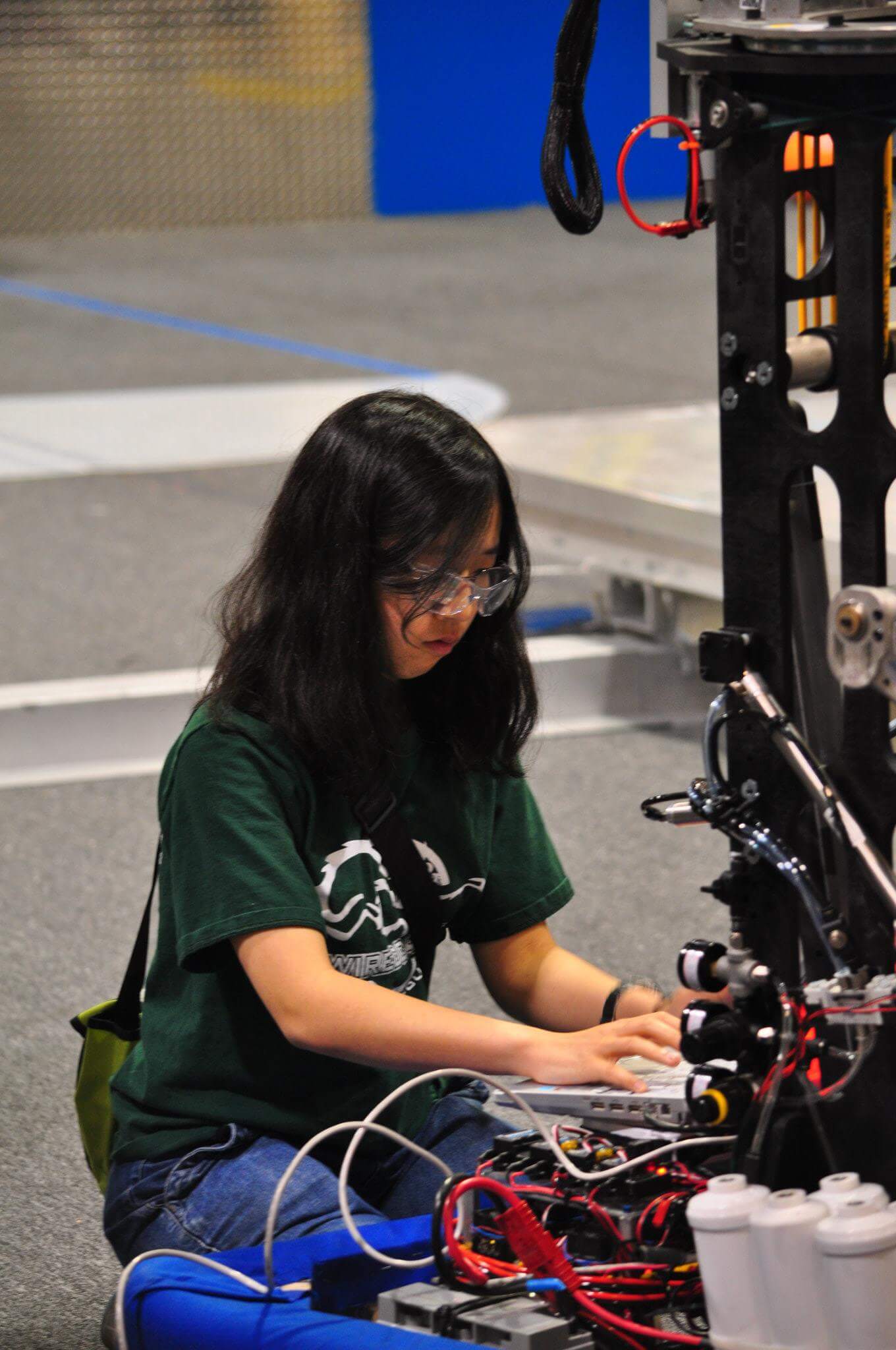 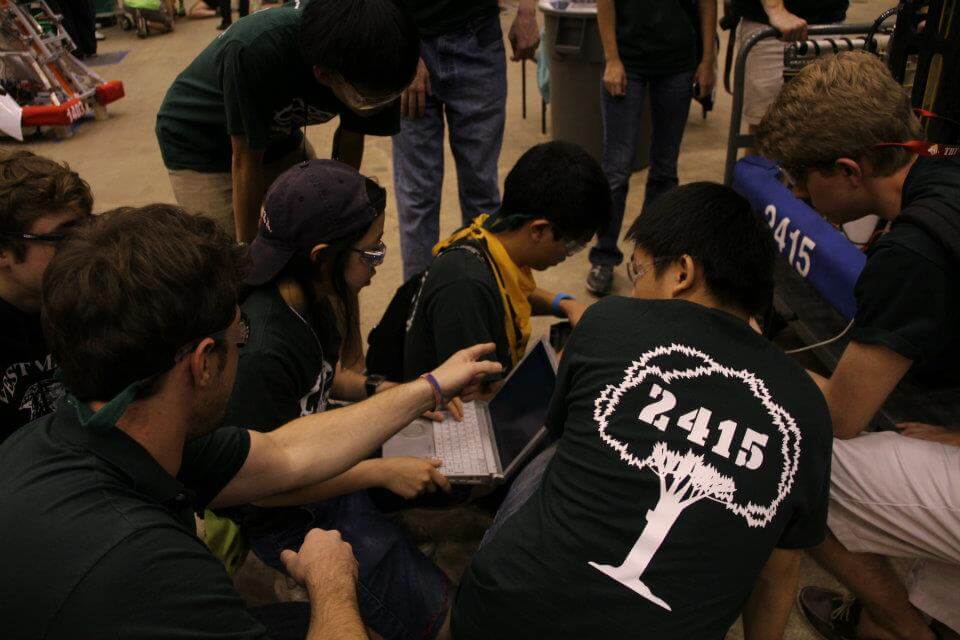 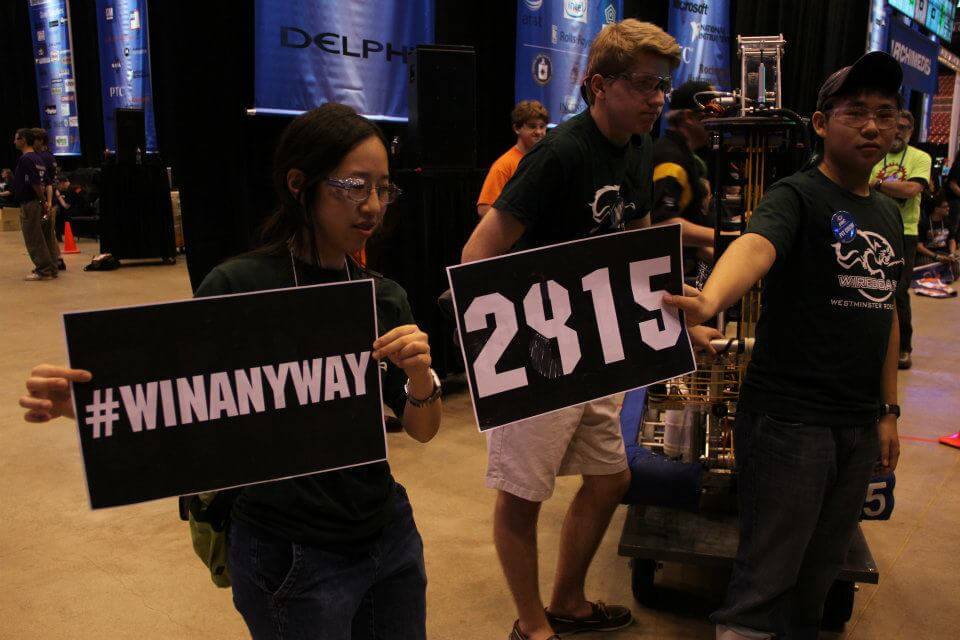 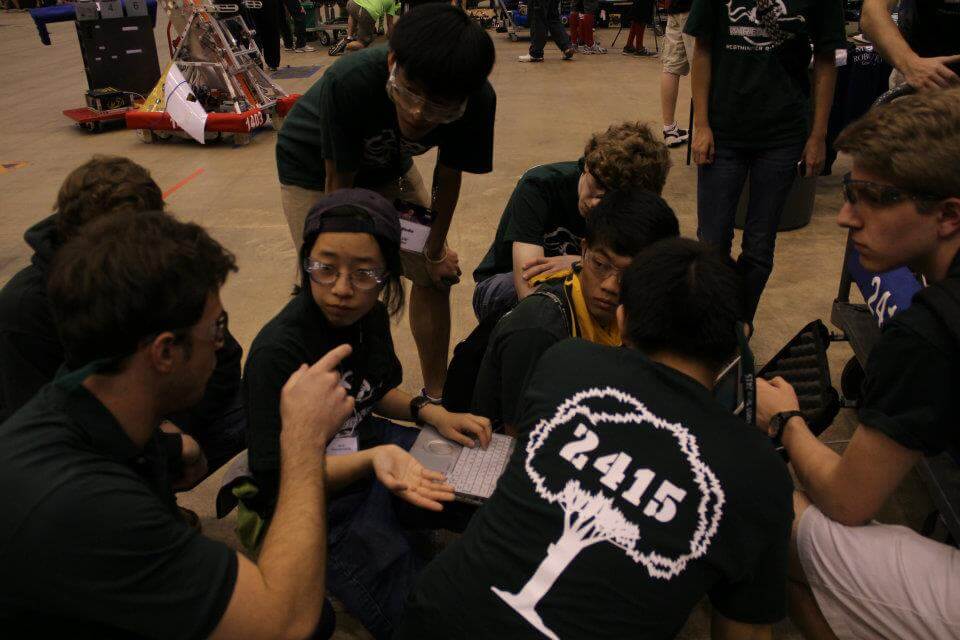 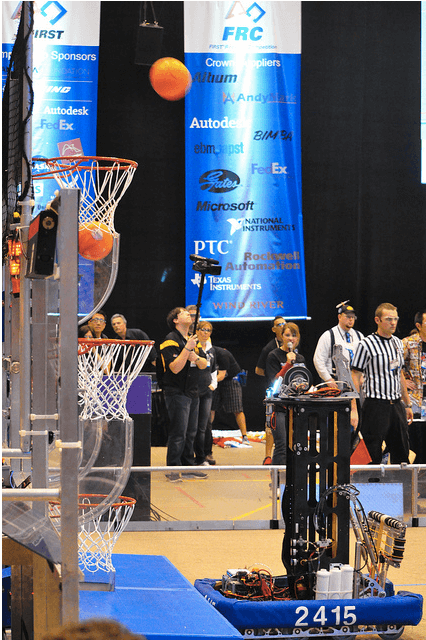